All sixteen SMASH teams were in action on March 31 for NERVA III, winning four of ten tournaments entered plus three 2nd place finishes!

SMASH 12s Energy took 1st place in 13A in their first tournament playing up an age level with a regulation ball and net - WOW!

Competing in their third consecutive 14AA final, SMASH 13s broke through with an exciting 27-25 win for 1st place!

Heading into April, seven teams will pack their bags for Atlanta next weekend and nine teams will prepare this week with a quick turnaround for NERVA IV. 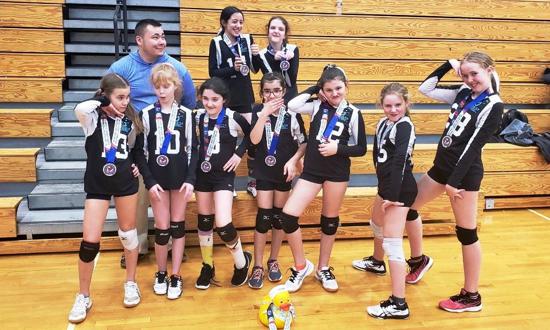 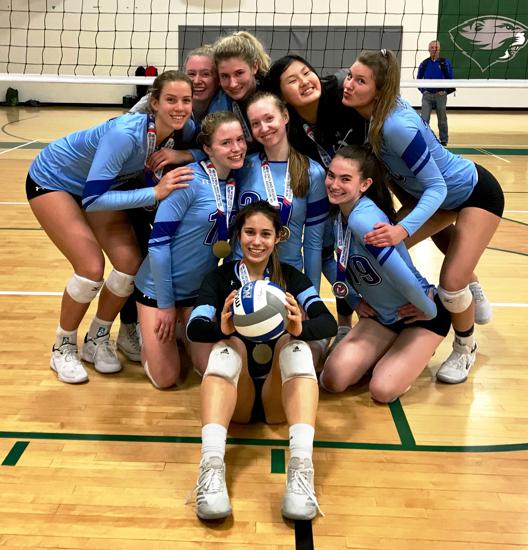 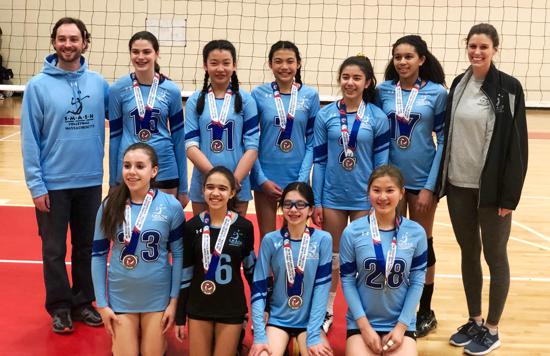 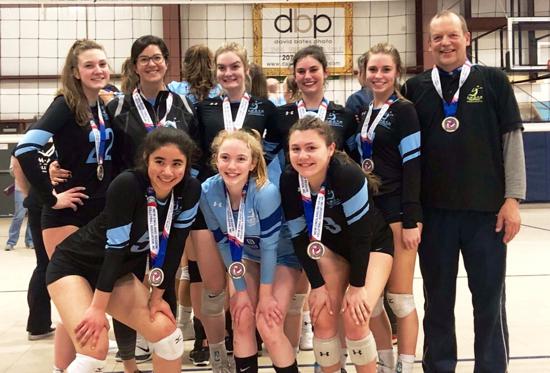 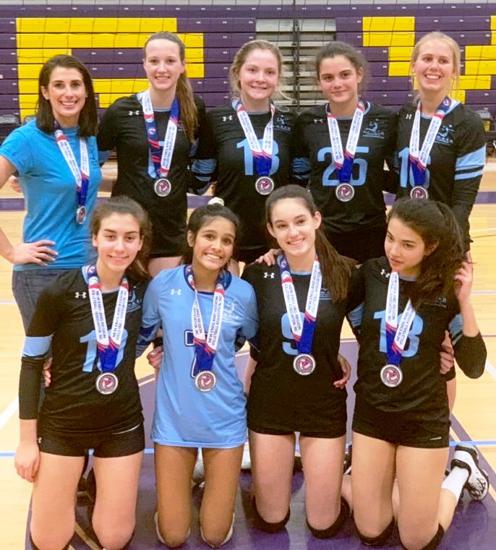