PLUS Player of the Year, MVPs, and All-Stars

Many SMASH Volleyball Club athletes were recognized this fall for outstanding high school seasons, including the Boston Globe's Player of the Year and All-Scholastic selections, multiple league/conference Most Valuable Players, and dozens of league/conference All-Stars.

Congratulations to all these student athletes for their impressive hard work, dedication, and accomplishments! 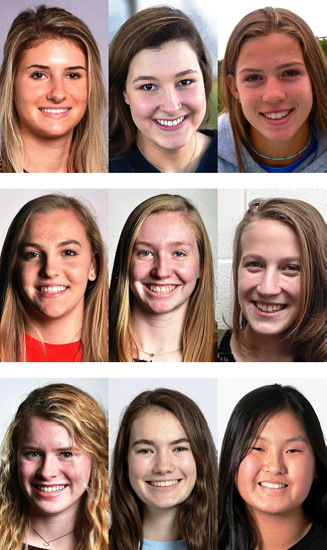 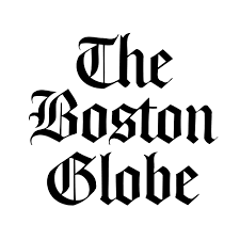 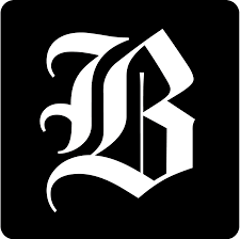