In an unprecedented scenario in New England club volleyball, a single club will have four teams each in 18 Open Gold and 16 Open Gold at NERVA III.

SMASH 16s, 16s Sparks, and SMASH 15s occupy three of the top five positions in 16 Open Gold, and will be joined by 16s eXtreme, finalists in 16 Open Silver.

Congratulations to SMASH 12s, who traveled to Maine and won the 12A division!

Next up for nine SMASH teams is a trip to Atlanta, GA over Easter weekend for the Big South National Qualifier. 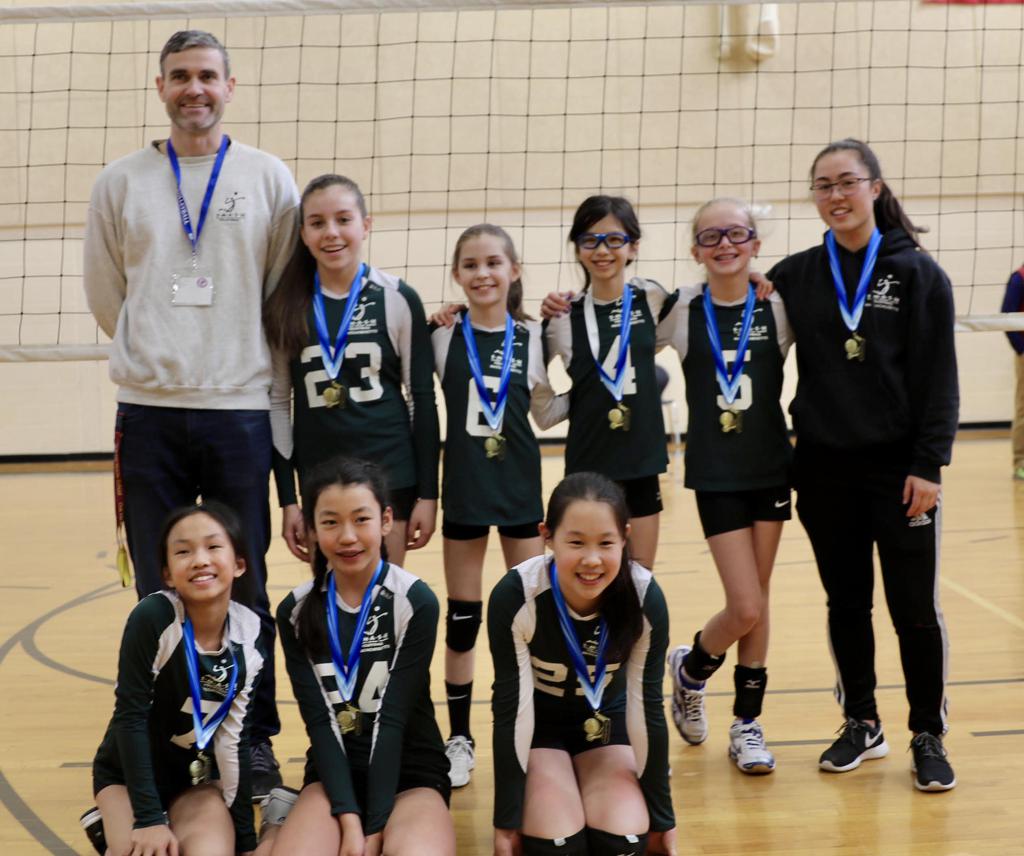 SMASH 12s were NERVA II champions of 12A! 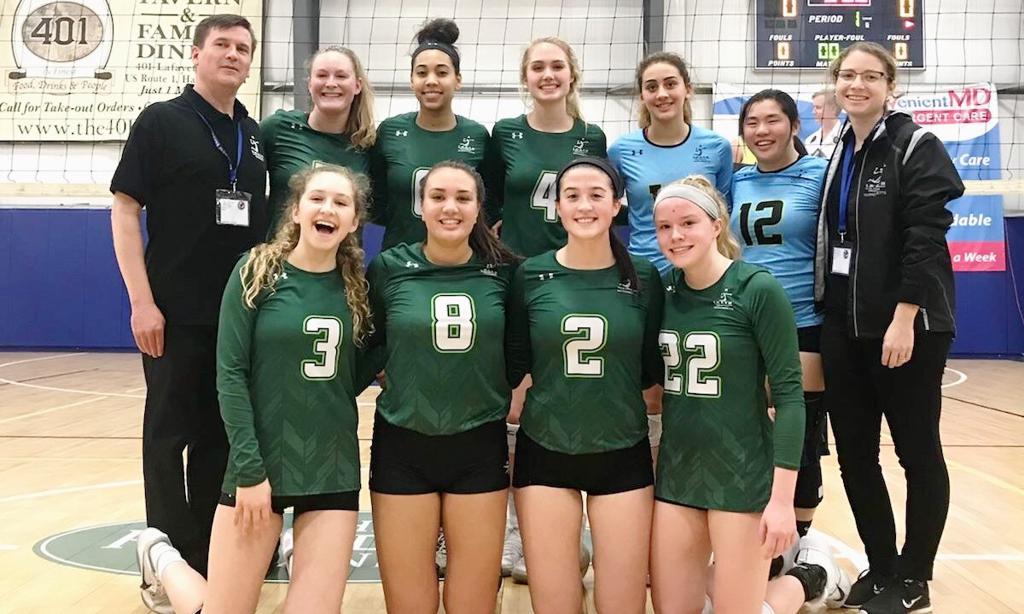