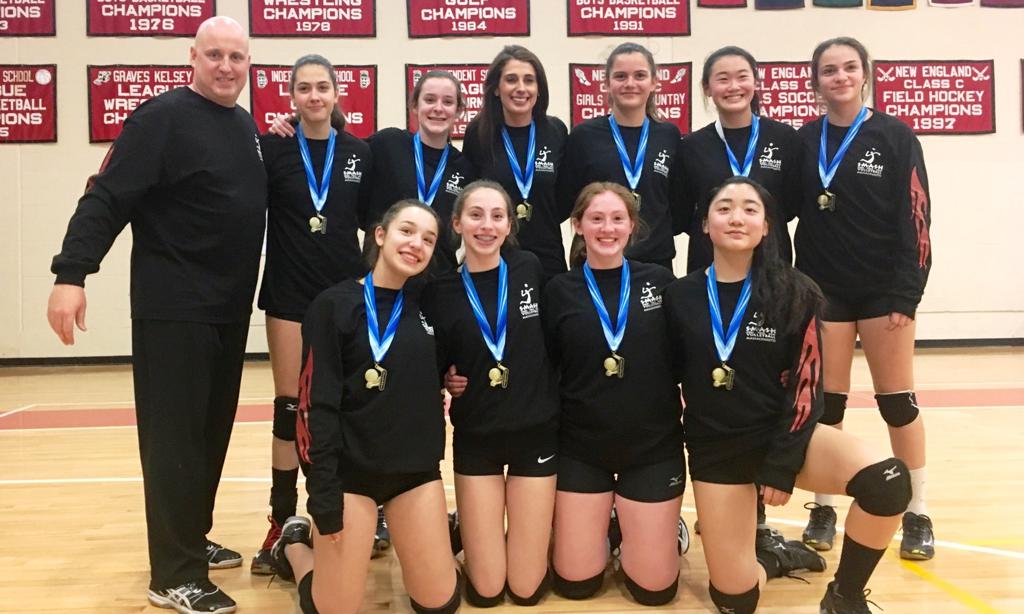 SMASH Volleyball Club travel teams won 5 out of 8 tournaments contested at the NERVA Championships on May 6, 2018.

Congratulations to all our players and coaches for their hard work, tireless dedication, and tremendous achievements throughout the 2018 season!

Thank you to all our parents and families for supporting your talented athletes in junior girls club volleyball.

13/15 teams made the semi-finals or higher on the penultimate date of the local tournament season.

All SMASH teams will compete on May 6 at the NERVA Championships.

With a combined 21-3 match record on Saturday, all eight teams made the Gold bracket on Sunday.

Fifteen SMASH travel teams will compete in NERVA IV next Sunday April 22, and SMASH 17s will travel to Las Vegas for the SoCal Qualifier.