About Travel Team Program for Girls

SMASH VOLLEYBALL is one of the oldest Juniors Volleyball programs in New England.  SMASH has shown serious respect for each athlete, family, team and coach in all areas of training and organization.  In addition, for more than 25 years SMASH has constantly maintained a  position at the top of age-group performance performance results at the New England level and beyond.

SMASH VOLLEYBALL trains and enters teams in NE Region USAV Juniors competition. Some teams  play outside New England.  We have competitive tryouts and train the teams 1-3 times/week from January through April/May/June.
SMASH athletes train and compete in their age groups.    Players are selected on the basis of performance at the competitive tryouts. In 2015 we had players from 54 schools on our 16 teams.  Teams train on Sundays, some on additional days. Competition ranges from the local, eastern Massachusetts area, to the New England, East Coast, and for some teams, national arena. Details of cost and schedule vary according to the exact team's schedule of practice and competition. The per/player cost (all fees except personal expenses , eg food and miscellaneous while travelling) ranged from approximately  $1100 to $5500 (teams with several out-of-region tournaments)

*(note: nationally, the cost/player is often $5000-$10,000 because of extensive training and huge travel) (note: SMASH includes airfare/hotel expenses in our estimate: some clubs add this as a fee on a per/tournament basis)

SMASH Travel Team Philosophy
SMASH treats all players as serious athletes, and expects commitment, respect, effort, reliability, and adherence to all policies.  We take our tryout process seriously, and feel every player selected should benefit from competition.  Therefore all players  receive regular playing time. We have no "bench" players.

Competition
NE Juniors volleyball has two levels of play.
“Open Level”- Teams must qualify for this classification.   The Open Level is divided into Gold - Silver - Bronze - (and sometimes Copper.)  The Open tournaments have a paid officials and entry fees.
“Club Level” – All the teams in New England which are not Open teams.
We do not allow players to drive by themselves long distances to tournaments or practices, and we require seat belts. 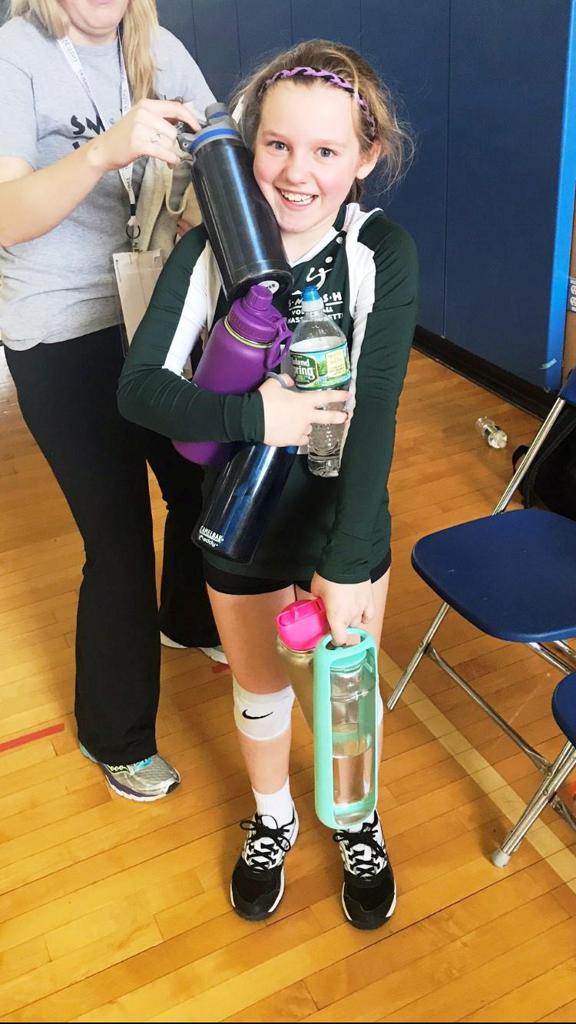 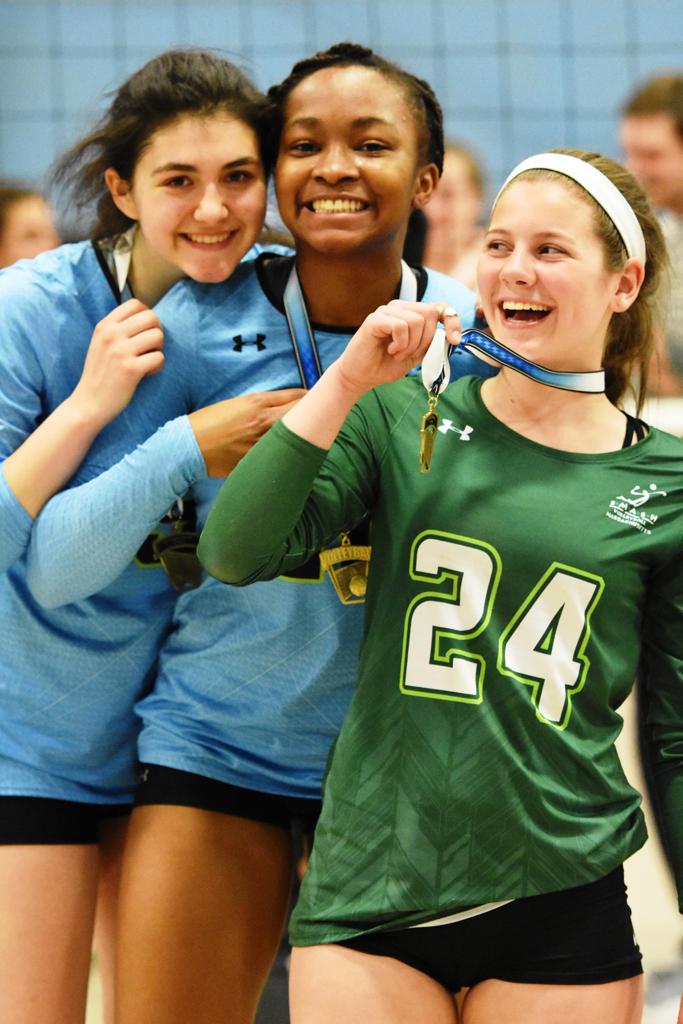