How to register for SMASH Girls tryouts:

Use the "Tryout Registration" link below.

You will need a current USAV Membership and a credit card ($60).

All Girls tryouts will be at Newton South HS: 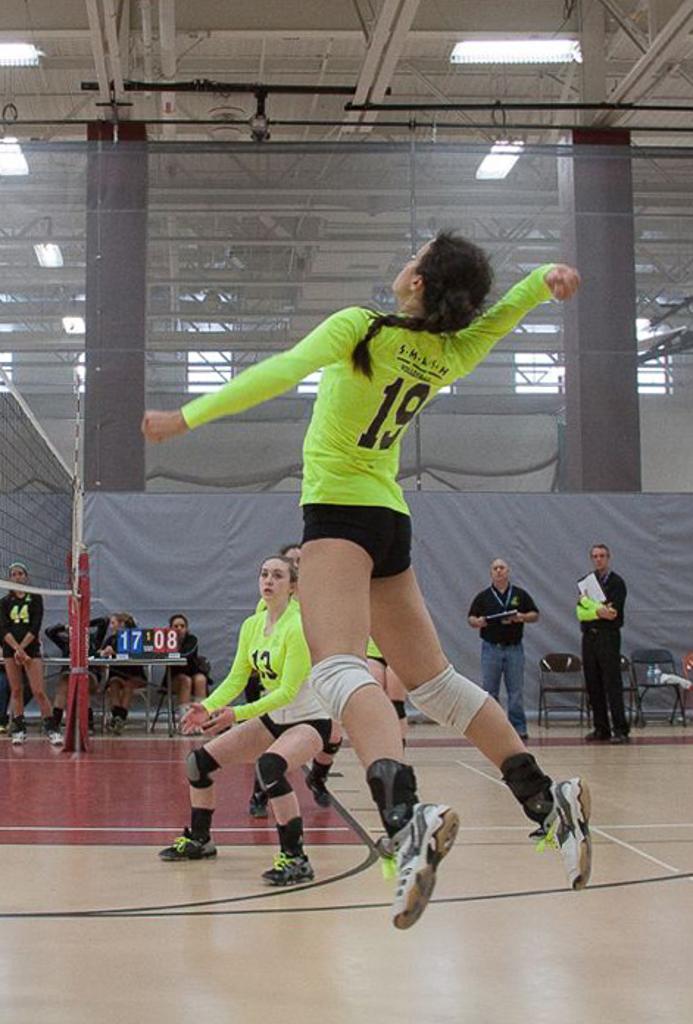 SMASH will return to practicing in the Newton/Weston area for the most part.

We anticipate that offers to join SMASH teams will include the following information at the time of the offer:

A note about competition schedules:

These will be completed before teams are finalized. A complicating factor right now is that most USAV Qualifiers and major JVA tournaments have not announced their dates yet, and the Triple Crown NIT (one of the most competitive events in the country) has not made its invitations, although we’ve been in touch about our top teams attending.

While we can’t give an exact schedule, here is the general plan, with specifics to be filled in once tournament dates are announced:

All travel teams at these age groups will compete in: