SMASH 18s' invitation to the Triple Crown National Invitational Tournament in Kansas City, MO was the first ever for a New England team to one of the most prestigious junior girls tournaments in the country. 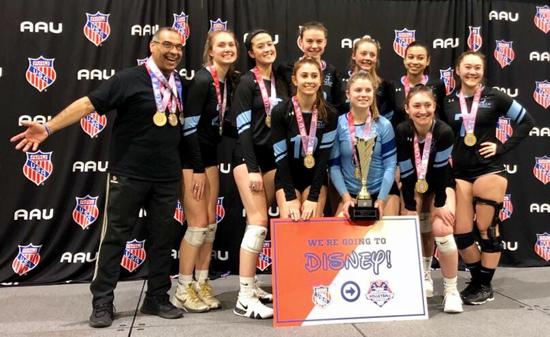 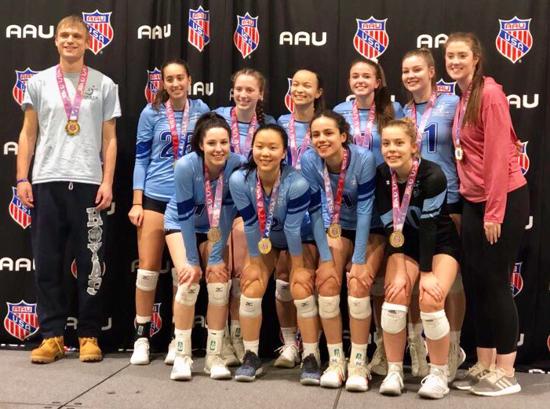 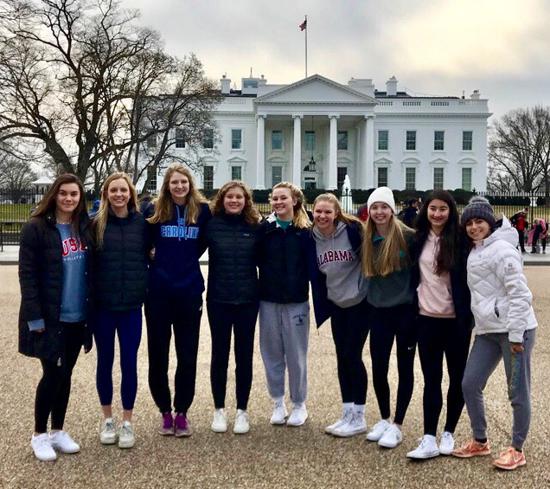 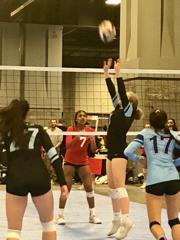 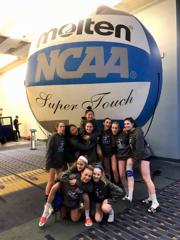 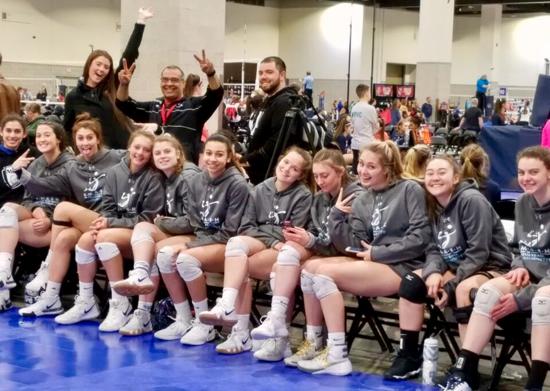