SMASH Volleyball Club won over two dozen tournaments in 2019 and finished with:

11 of 16 SMASH teams played either one or two years above age level in NERVA! 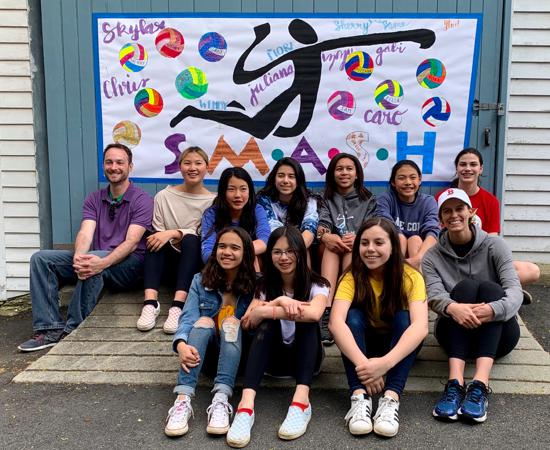 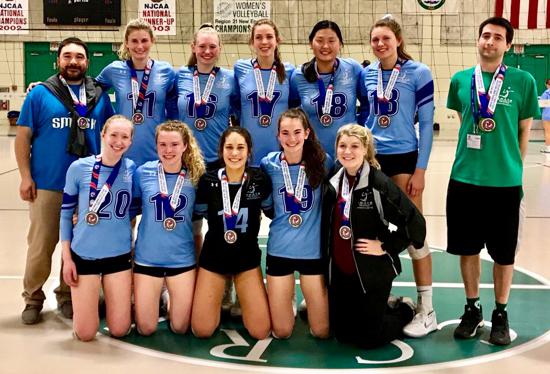 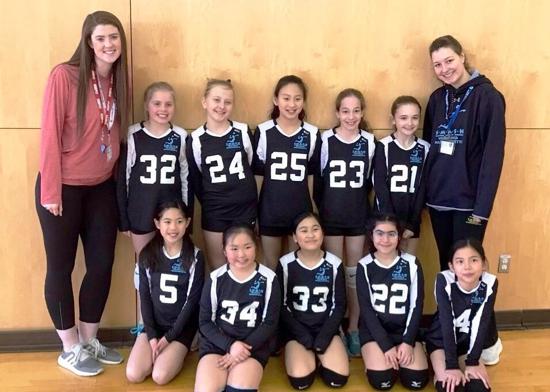 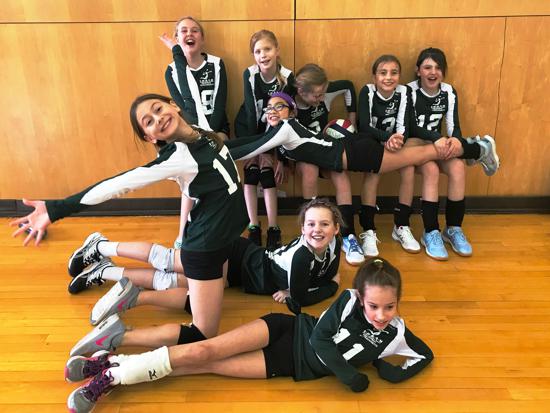 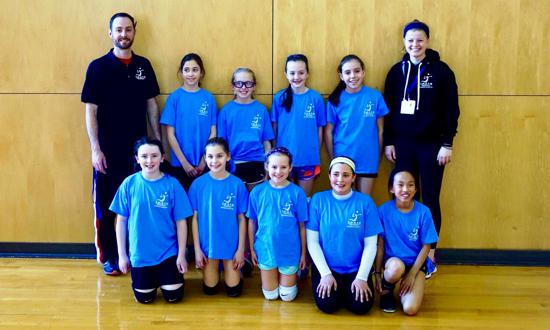 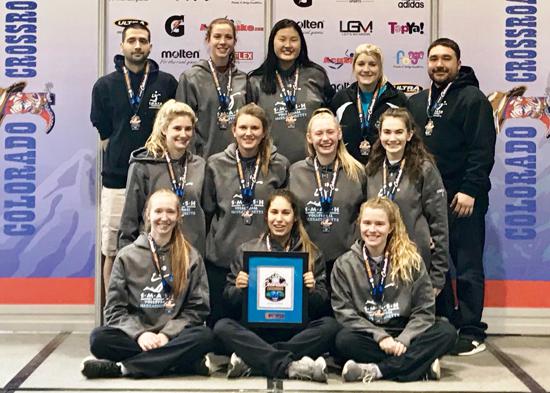 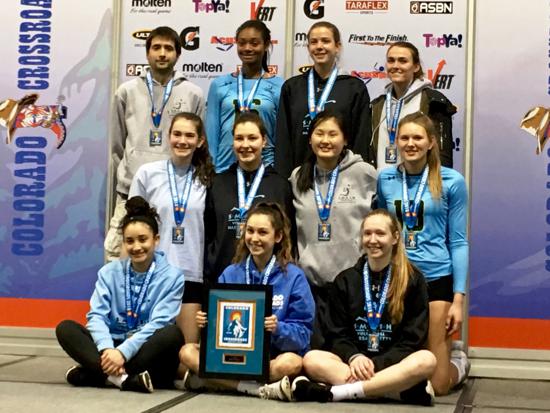 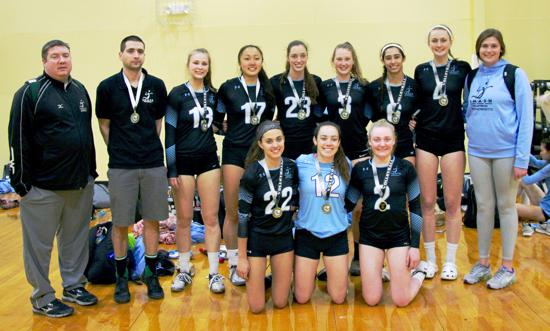