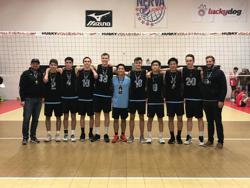 SMASH Boys dominated NERVA II this past weekend, winning the 16's, 17's, and 18's Gold Tournaments.
In the 18's Tournament, SMASH 16's placed second in their pool before losing in the quarterfinals. SMASH 17's, 18's, and 18's Force all went undefeated in pool play and the playoffs, with SMASH 17's losing to SMASH 18's in the semi-finals. A very close finals saw SMASH 18's as champions.

Overall it was a very strong weekend for SMASH Boys, with all teams representing SMASH and themselves very well! 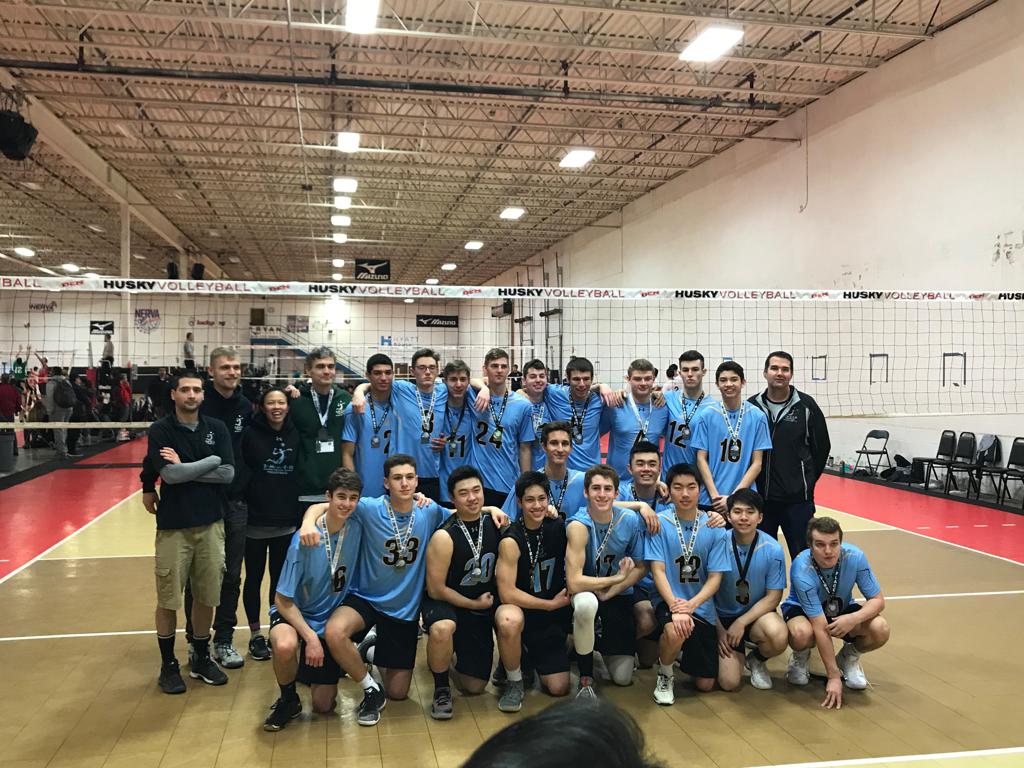