Congratulations to these student athletes for their incredible high school seasons! 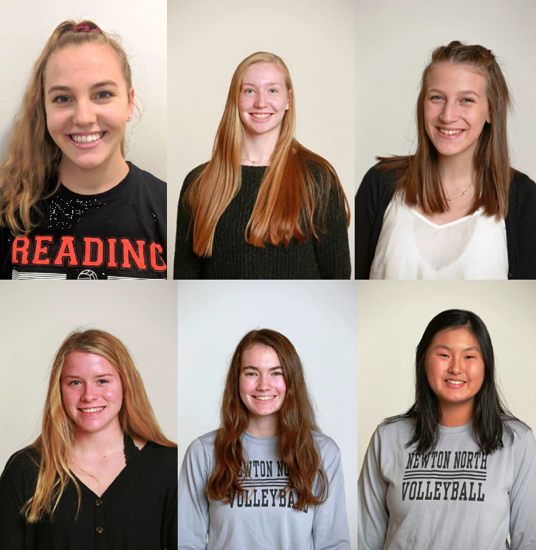