Riley James has been named a 2018 AVCA Under Armour All-American.  Of nearly 800 nominations nationwide, 24 athletes were selected to the First Team, and James is the only representative from the Northeast.

Riley has played three seasons with SMASH Volleyball Club on SMASH 18s, SMASH 16s, and most recently on the SMASH 17s that won a bid to last summer's USAV Nationals in Detroit.  The Barnstable HS senior and Bryant commit is closing in on the Massachusetts high school all-time kills record and chasing her third MIAA Division 1 state championship.

Congratulations, Riley, on this well-deserved honor! 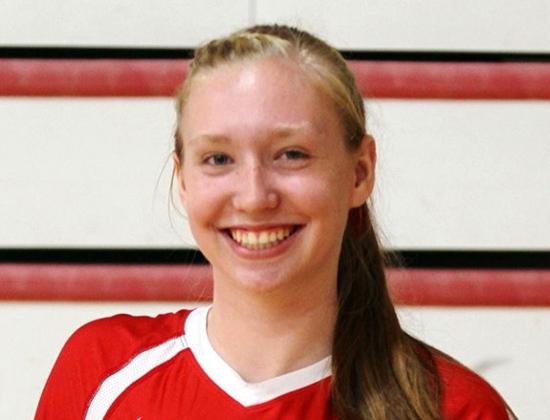 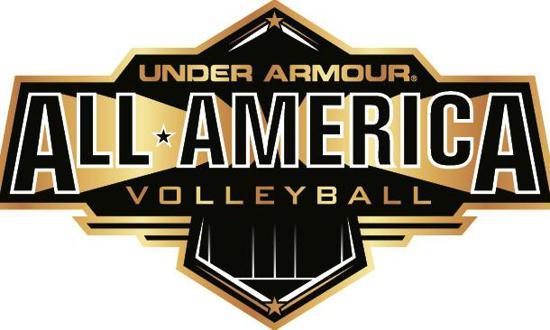 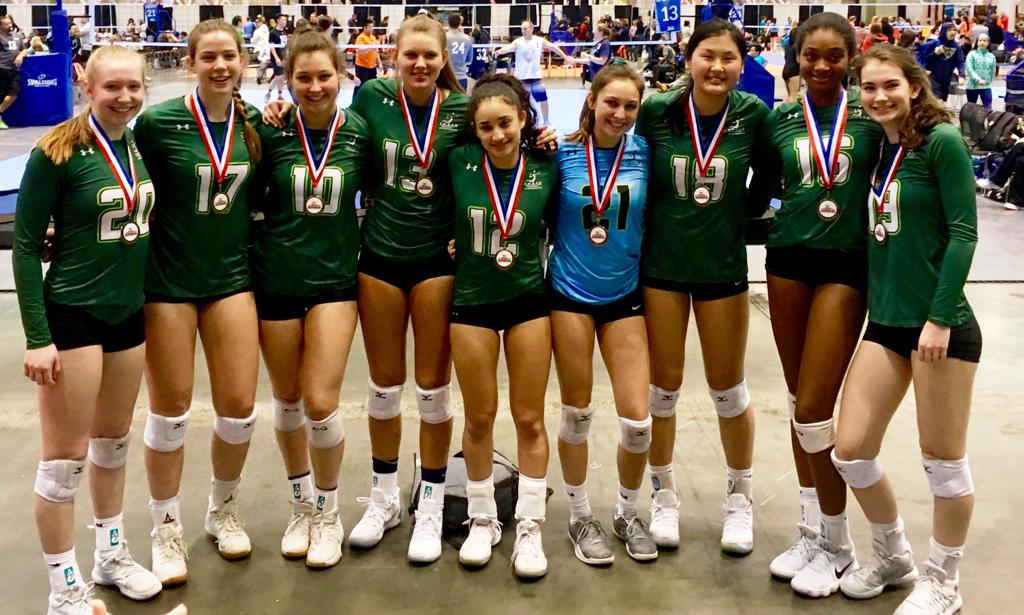