SMASH Teams Win Five Tournaments, From U12 to U18

SMASH Volleyball Club went big at NERVA IV, competing in 12 local tournaments on April 23 and winning 5 of them: 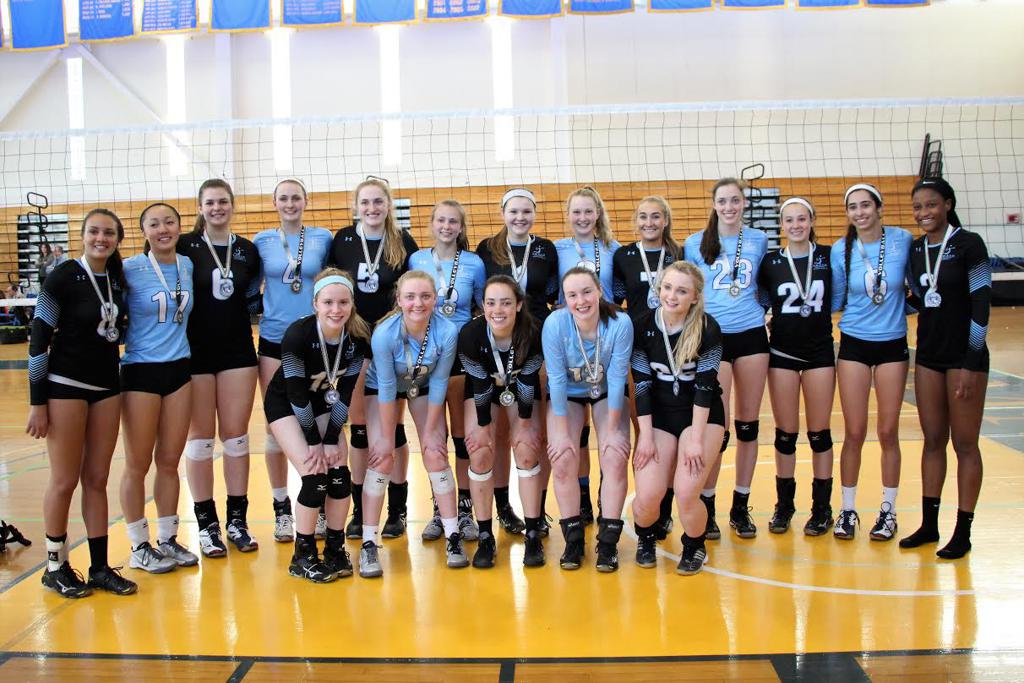 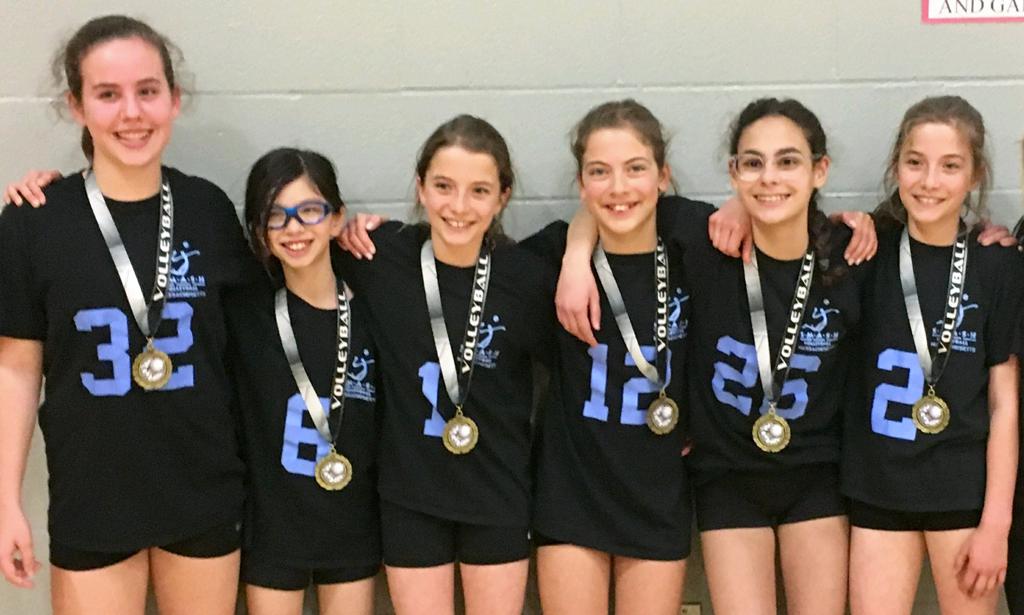 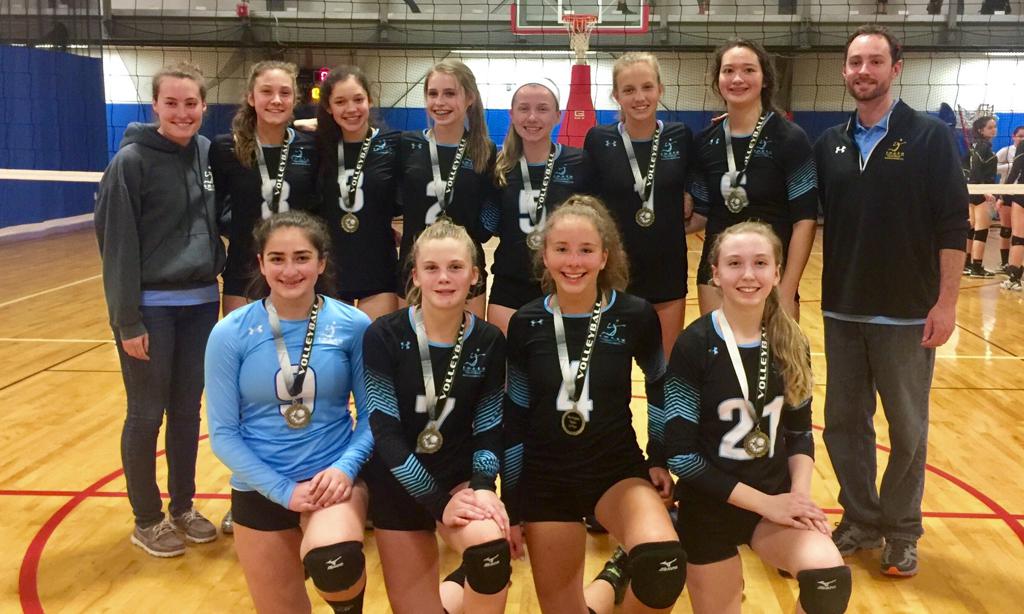 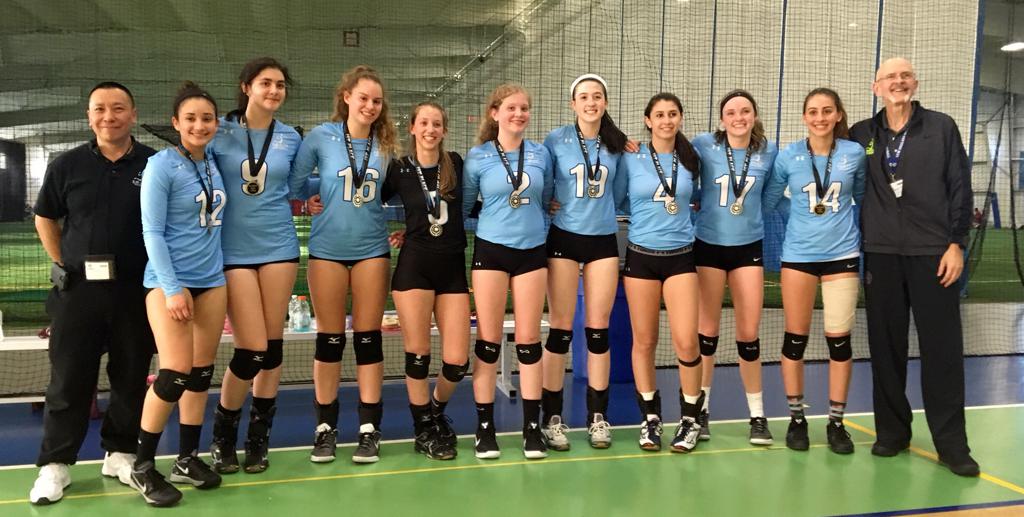 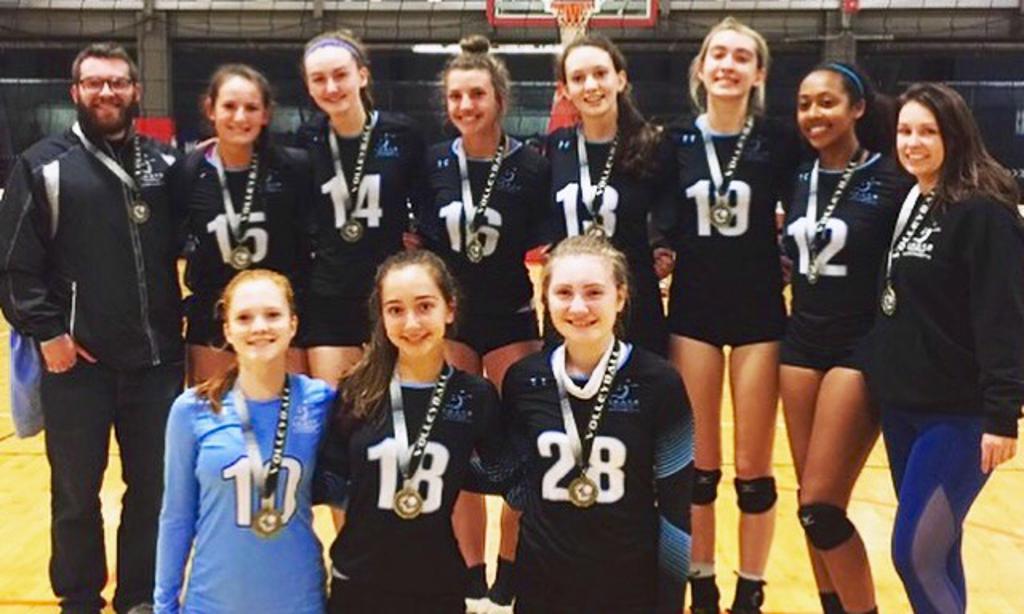