The 2017 Mizuno Boston Volleyball Festival was held at the BCEC on the first weekend in March. With over 80 courts in action over three days this is the largest event on the New England volleyball calendar, and the only tournament in the country to include girls, boys, and adult competition.

With 17 girls teams and 7 boys teams, SMASH had the most teams entered of any club program.  Twelve of the girls teams played in the highly competitive Open divisions, embracing the opportunity to compete against strong teams from all across the country and taking first place honors in 17s, 16s, and 15s.  SMASH also secured the Boys 18s title in an international final with a victory over Les Geants of Quebec.

Other highlights from the weekend included a coaches clinic with University of Minnesota and former USA men's and women's Olympic coach Hugh McCutcheon, as well as a sitting volleyball demo court with Team USA captain Eric Duda.

SMASH Boys teams now turn towards the finale of their regular season at the NERVA Championships on Saturday, March 11.

SMASH Girls teams will begin their regional regular season schedule on Sunday, March 12 with all teams in action at NERVA 1. 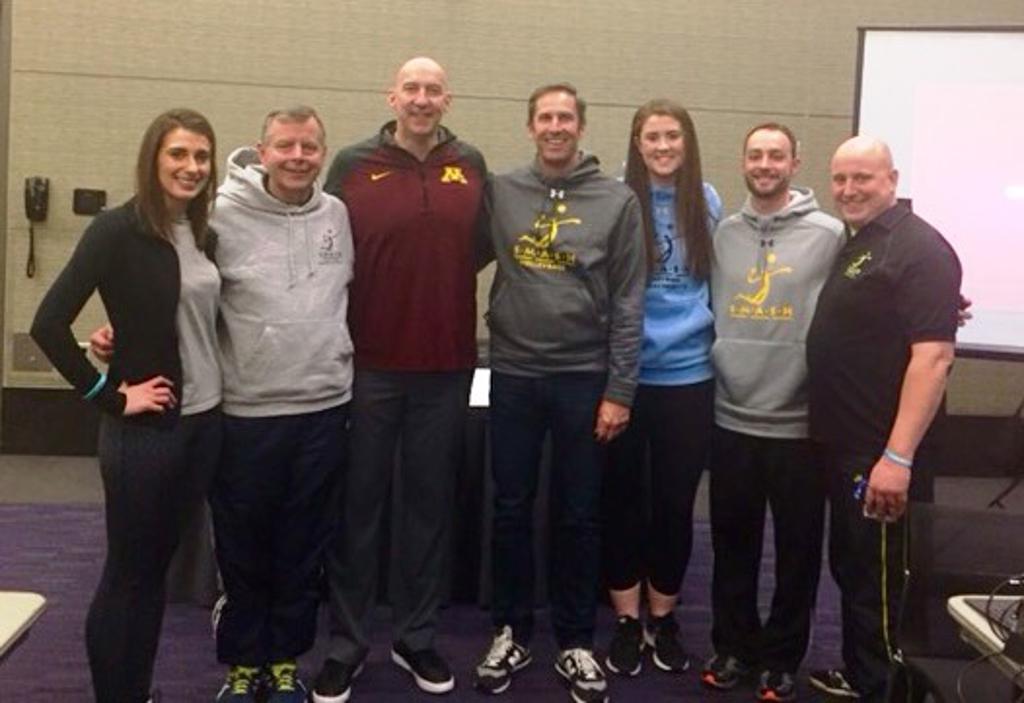