SMASH 16s posted a 14-1 match record over four days of competition, winning an incredible five matches on the final day to finish on top of the 183-team field in 16 Club.  (16 Club is the third of five levels of play that encompassed nearly 700 teams in the U16 age group.)

Congratulations, players and coaches, on your dedication, hard work, and tremendous accomplishments this season! 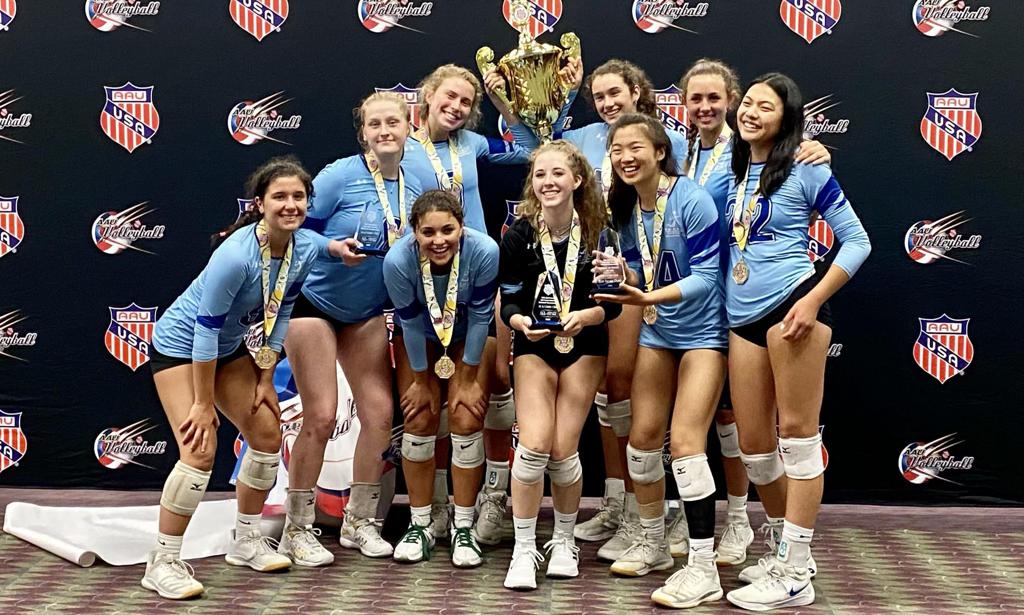 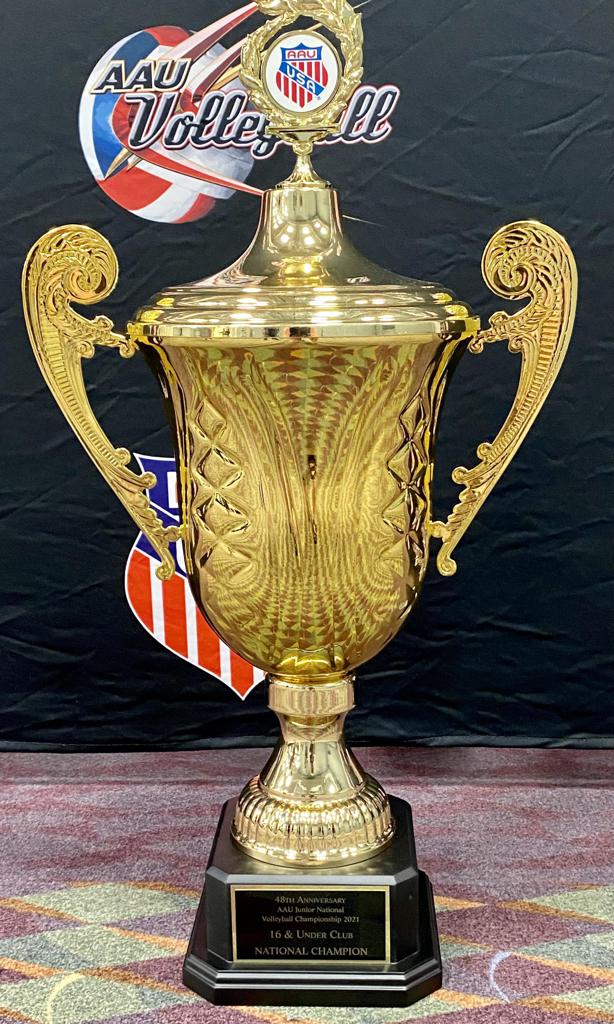 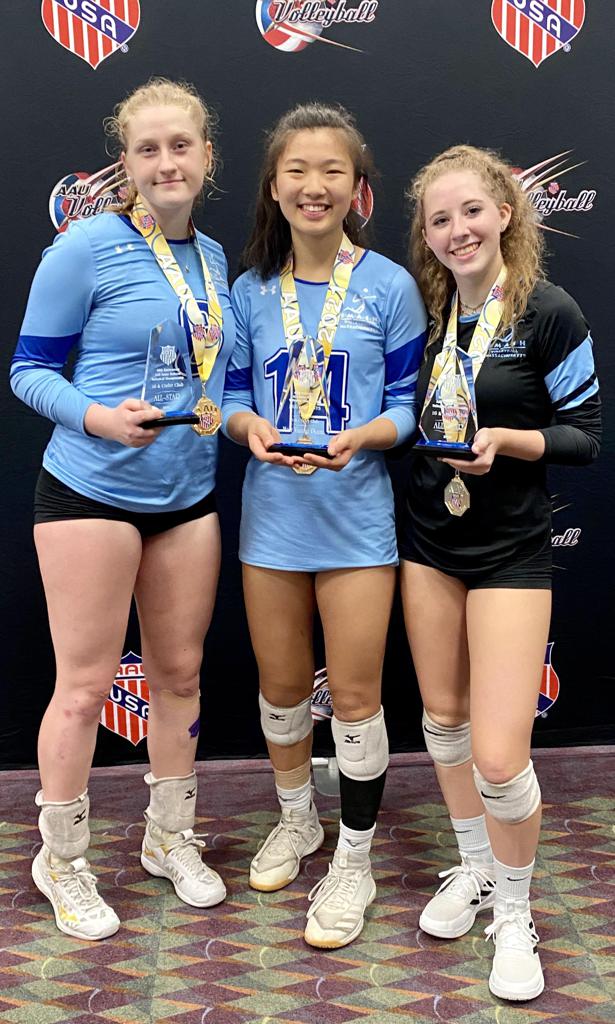 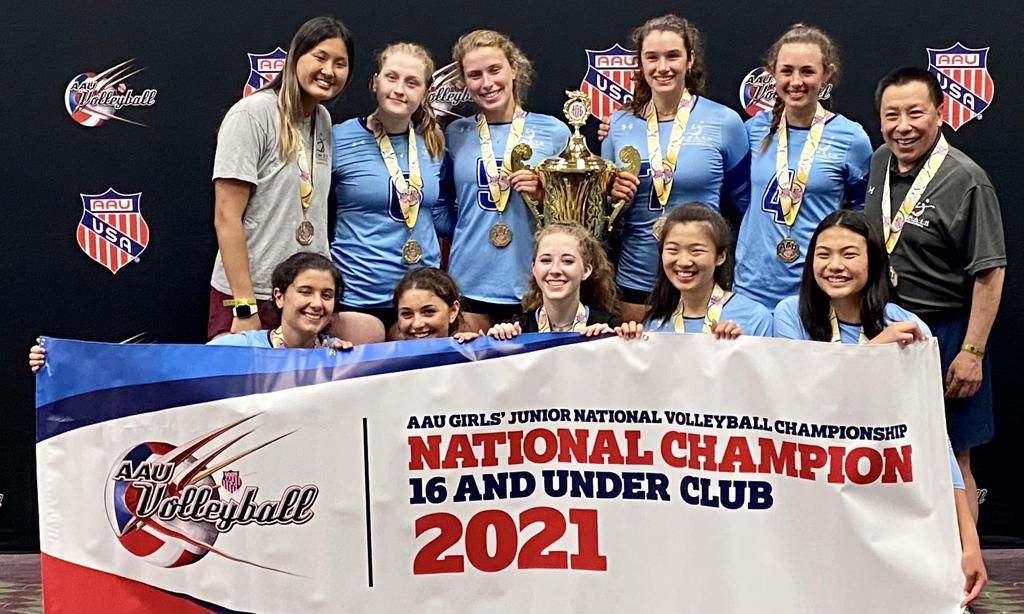