Indiana Barton & The Temple of Boom

After finishing the NERVA Series as the top-ranked 14s team in New England (placing 3rd in 16 Open Silver), SMASH 14s extended their season with a trip to USAV Girls Junior Nationals in Indianapolis, IN.

Using the uncontested New England regional bid in 14 National, the 14s played among teams 37-84 in the nation and were excited to face clubs from Arizona, California, Minnesota, Missouri, New York, Texas, and Virginia.

"All year long this team sought out challenges both in and out of region," said coach Jess McLeod, "and taking on 14 National was a big step towards expanding our horizons and raising our level of play." 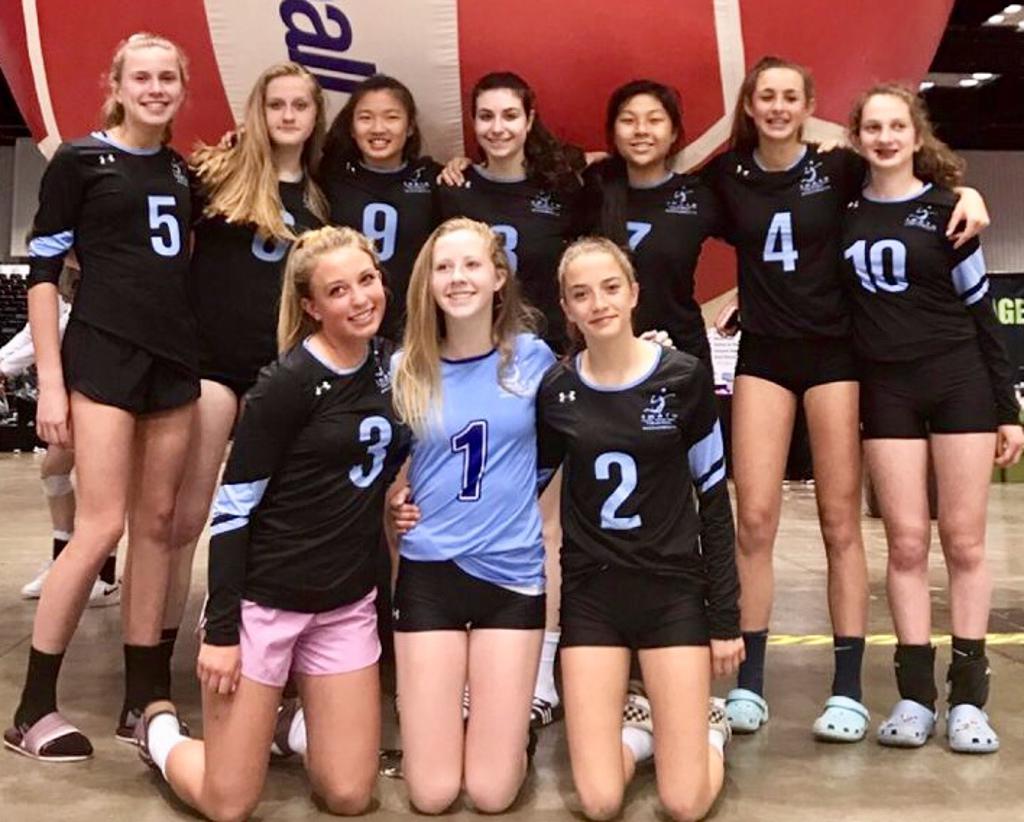 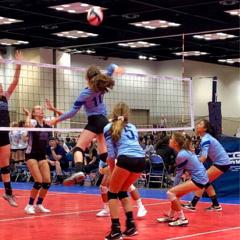 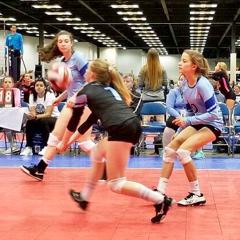 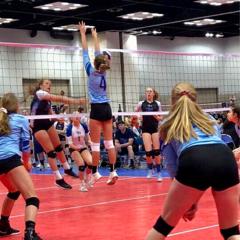 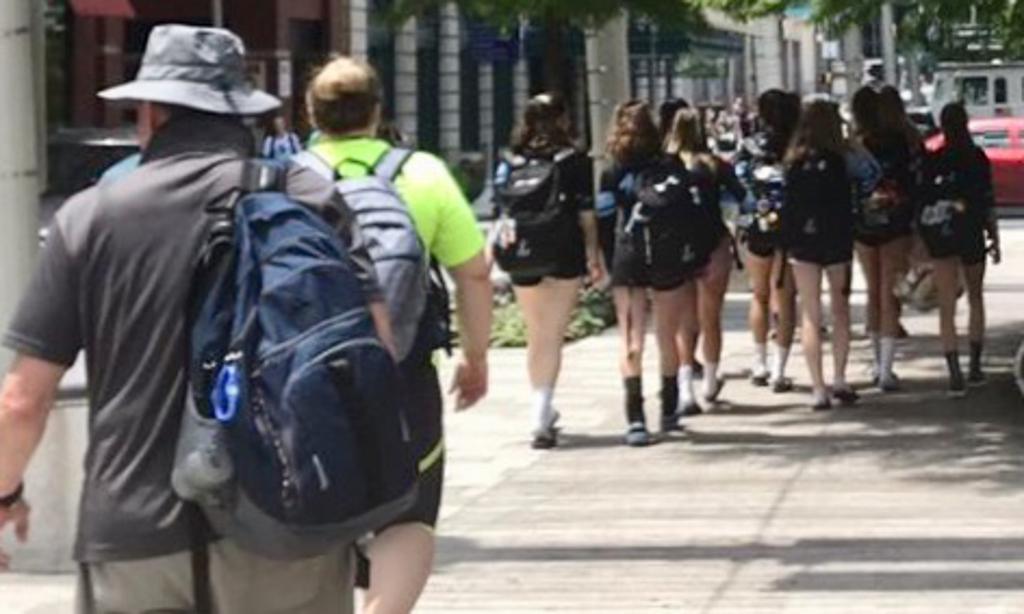