The Boston Globe's Brandon Chase wrote a great feature on the relationship between SMASH Volleyball's Richard Barton & Lucas Coffeen ahead of their MIAA South sectional showdown...

Barton's Newton North team and Coffeen's Newton South team will square off in a Monday night match at Quincy HS to determine who will advance to the State semi-final.

Other MIAA sectionals on Tuesday night will feature SMASH coaches as well, with Steve Keller and Lincoln-Sudbury taking on Natick in the Central final, and Konst Dimov and Preston Yong's Boston Latin School facing off against Winchester in the North final.

These three matches alone will feature over 25 athletes who play for SMASH Boys travel teams. 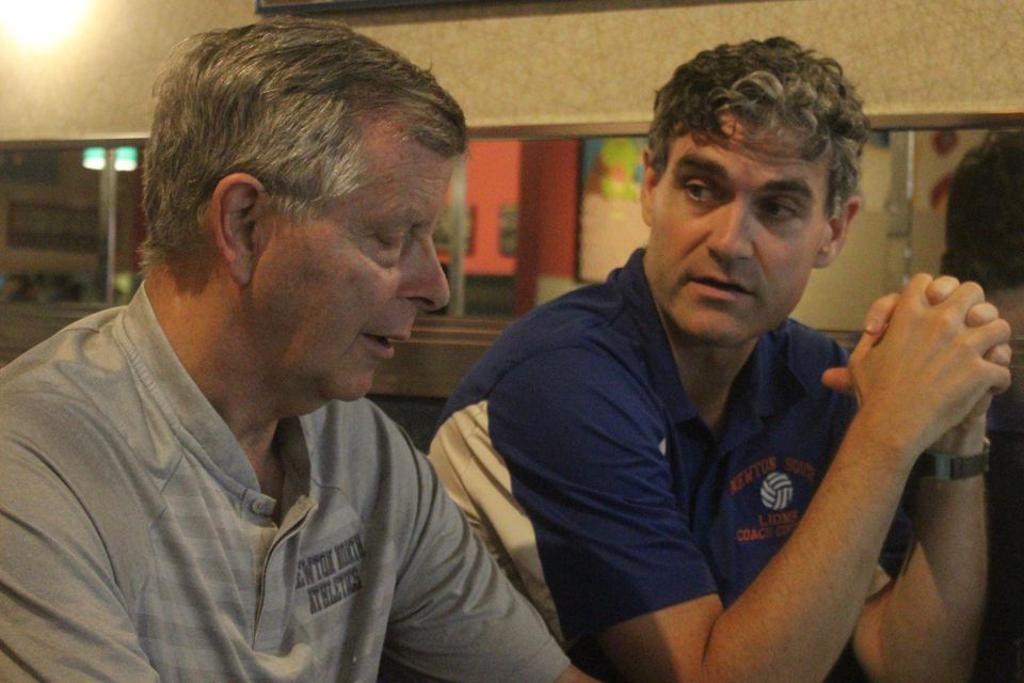