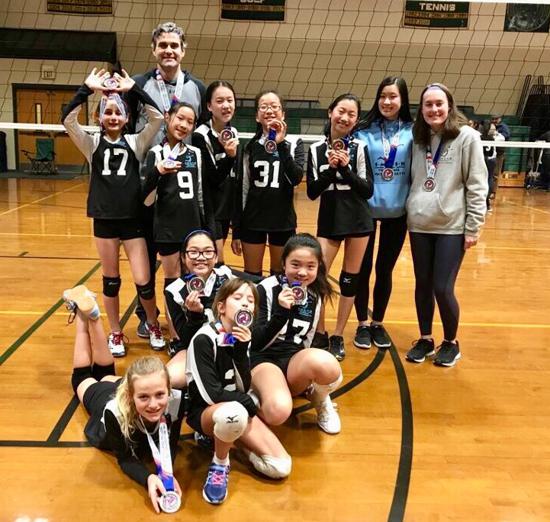 SMASH 12s won the top (and only) division of New England U13. They are the first SMASH 12s team ever to play up an age level, and posted a 9-1 record en route to their tournament crown! 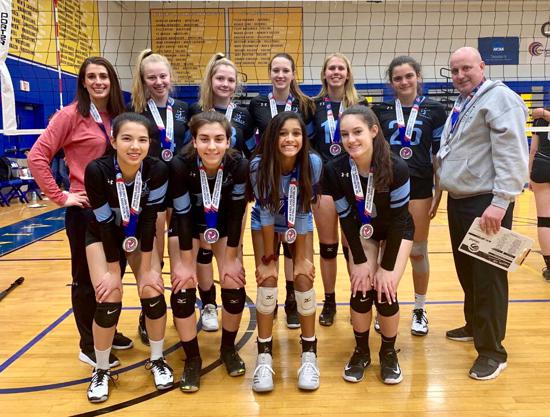 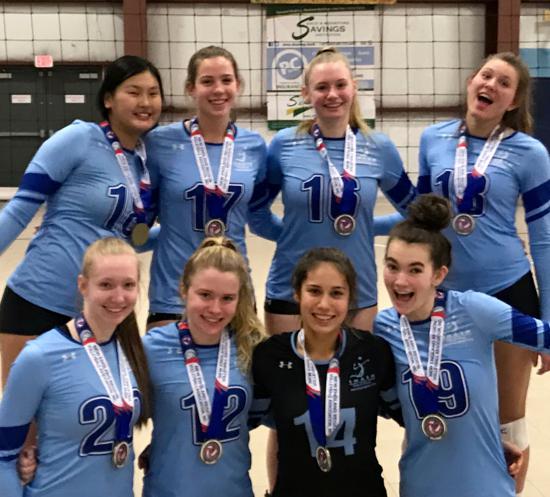 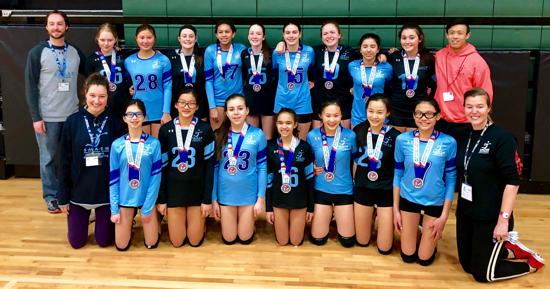 SMASH 14s Fire and SMASH 13s finished 1st and 2nd in the top level of New England U14. They train together every Tuesday night! 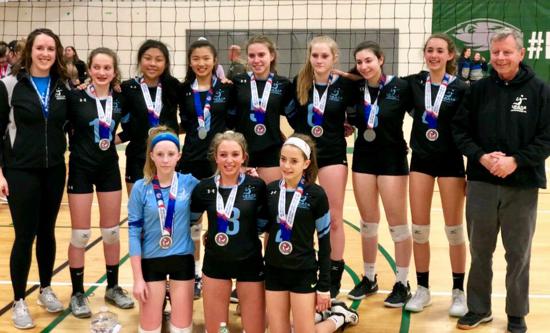 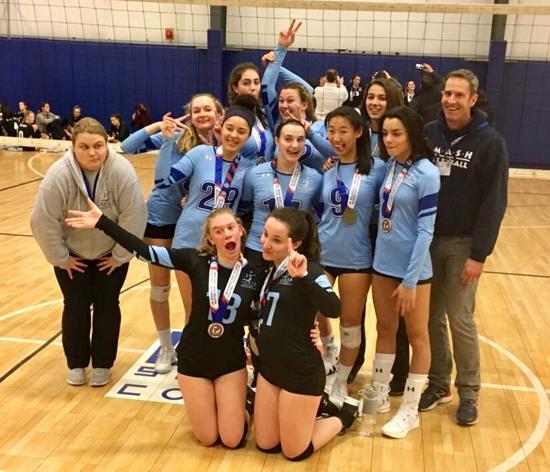 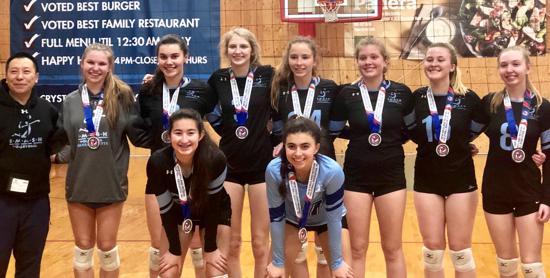